Final six Dodgers games of season to be broadcast on KDOC

LOS ANGELES, CA – Time Warner Cable today announced it has secured an agreement to broadcast the final week of Dodger games on KDOC. KDOC is an independent broadcast station that is carried by every cable, satellite and telco provider in Southern California and can also be received over the air with an antenna.

The Los Angeles Dodgers are in an exciting race for the National League West Division Championship. The final six games, including a series against rival San Francisco Giants, will determine if the Dodgers make the playoffs and have a chance to win the World Series.

“Time Warner Cable is part of this community and we’re Dodger fans too,” said Dinni Jain, Time Warner Cable’s Chief Operating Officer. “Angelenos love their Dodgers, and we’re happy to give them a way to watch their beloved team during this pennant chase.”

Time Warner Cable has worked hard to get other providers to carry SportsNet LA so all fans will have access to games. The company even agreed to enter into binding arbitration to secure a deal and offered to make games available during arbitration. Unfortunately, other providers have refused.

“Right now, we can’t change the fact that other area TV distributors won’t carry the channel, but we don’t want anyone to miss this exciting pennant run,” Mr. Jain continued. “We hope everyone will tune in to KDOC and help us cheer on the Dodgers. We will continue to work on long-term agreements with other providers in the off season.”

KDOC can be seen on the following channels: 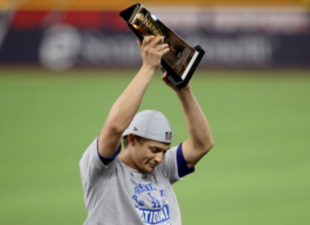 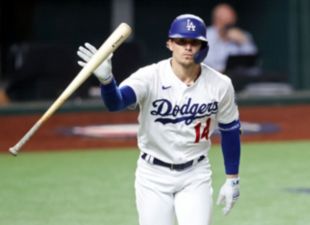 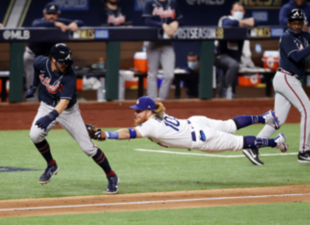 Turner: We're Bringing it Back
<!-- Uncomment this section to enable the SmartBanner for mobile <link rel="stylesheet" href="/etc/designs/shared/libs/smart-app-banner.min.css" type="text/css"> --!>