Ebbets Field, the classic ballpark that was home to the Brooklyn Dodgers for 44 seasons, was demolished on Feb. 23, 1960.

The stadium, which opened on April 9, 1913, was often referred to as a "bandbox" or "cigar box," with a right field line that was just 297 feet from home plate, and a right-center alley just 344 feet away.

But with such a quality team, the ballpark's 35,000-seat capacity eventually became an issue, and owner Walter O'Malley would move the team to Los Angeles in 1957.

Ebbets Field was torn down in 1960, with the help of a wrecking ball painted like a baseball, and apartments were erected in its place.

Dodgers legend Roy Campanella was given an urn filled with dirt from home plate, a special honor for a player who spent 10 years in the stadium before a car accident ended his career. 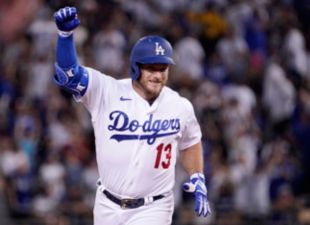 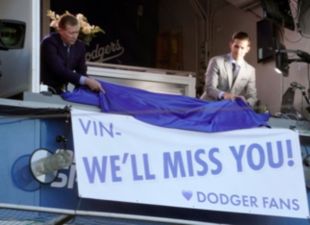